Your Job Could Be The Reason You’re Gaining Weight

According to a new poll from Career Builder, nearly half of all people surveyed said... 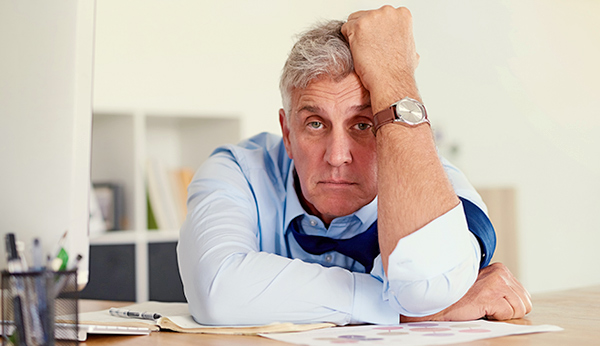 According to a new poll from Career Builder, nearly half of all people surveyed said they gained weight in their current job... and 25% say they’ve packed on 10 pounds or more.

The workers who gained weight blamed it on three main things:

Sitting most of the day.

Being too tired from work to exercise.

And over-eating due to job stress.

We also know that sitting on the job is linked to weight gain. Whether you’re at a desk or driving for a living, biologist Olivia Judson says, when you sit for a long time, your body actually starts working against you. Because when your muscles are inactive, you produce less of a molecule that helps the body process fat. That means your metabolism slows WAY down. So which jobs are the worst for weight gain? The top 5 are:

And for those jobs, it’s a combination of stress on the job, too much sitting, being too tired to exercise – or a combination of those – that makes people more likely to gain weight. But biologist Judson says, just a little more time standing could mean you don’t gain those two or three pounds most people put on each year.