Intelligence For Your Life - Your Dog's Feelings Decoded!

If you think you know what your dog is thinking – you’re right! 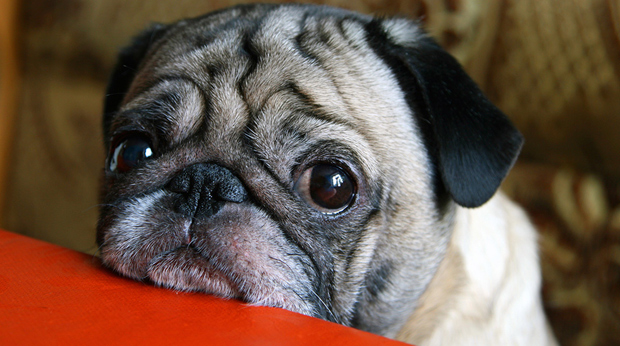 If you think you know what your dog is thinking – you’re right!

That’s according to a new study that found people can accurately gauge how a dog feels simply by looking at its face.

Walden University researchers took pictures of a dog making different facial expressions, while reacting to situations. For example, he looked happy when praised, sad when scolded, scared by a jack-in-the-box and angry at the sight of an intruder.

Then, volunteers were asked to guess the dog’s emotions just by looking at the photos. Half of them owned dogs, the rest didn’t.

The result? Most people recognized when the dog was happy, angry, or scared. But the hardest emotion to read was sadness – because it was so subtle.

And interestingly enough – even people who didn’t own dogs were able to read the dog’s expressions.

Researchers believe it means that canine decoding isn’t a learned skill – it’s a natural ability we have after living with them side-by-side over thousands of years.

So, dog lovers – if think you know exactly what your dog’s thinking – you’re right! And science now backs you up!