Intelligence For Your Life - Your Dog Is Just Like YOU!

Find out how your dog reflects your personality! 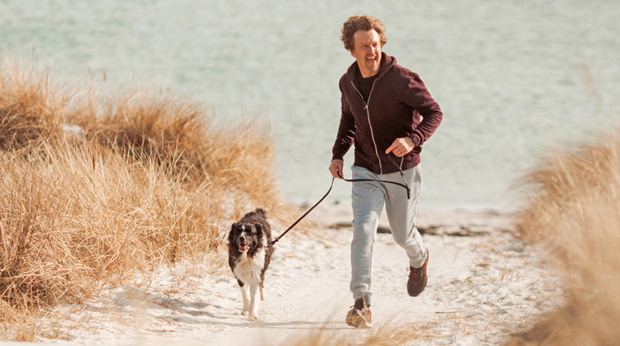 Pet owners, it’s not your imagination: Your dog really DOES think and act like you!

That’s according to a new study from the University of Pennsylvania, which tracked interactions between nearly 2,000 dogs and their owners. And to be clear, researchers have long known that animals and humans have a lot in common when it comes to our personality traits. But until recently, most scientists thought the similarities were controlled by US.

For example: If you tend to have an active, high-energy lifestyle, it makes sense that you’d choose a high-energy dog to take on hikes and jogs – like, a Dalmatian, Border Collie, or Miniature Pinscher. Or, if you tend to be more introverted, you might prefer a quieter, less social dog breed – like a St. Bernard, Mastiff, or Chesapeake Bay Retriever.

But this new study found that even if your personalities don’t match at first, they probably will over time. Because dogs are constantly watching how you behave and picking up on subtle body language cues that signal what you’re thinking. And because dogs are so loyal, and want to please you, they’ll absolutely mimic how you think and act.

In fact, we’ve heard examples of dogs that can sense when their owner doesn’t like or trust a certain neighbor… and they’ll bark louder when that neighbor’s around, compared to any other visitor. And this explains why some normally gentle dog breeds often become more violent over time if they happen to have an owner who has a violent personality.

Bottom line: Pay attention to how you behave around your dog. Because as this new study makes clear, they’re destined to become more like you.