Your Dog Can Help You Sell Your Home

Real estate agents everywhere say they have a new secret weapon to sell your home: a Golden retriever. 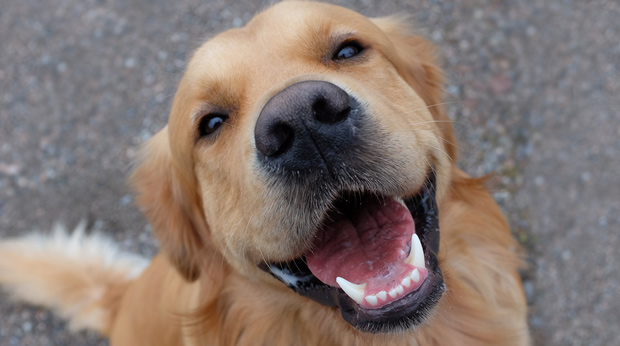 That's because for the first time ever, brokers say the presence of a pet is attracting buyers, even ones that can't stand animals. The conventional wisdom used to be that when a house was on the market, pets turned off buyers, and even the slightest evidence they existed, like a litter box or water bowl, was enough to send buyers running. That's because pets sometimes made a house feel dirty - or an unruly pet could make buyers uncomfortable.

Now, brokers from coast to coast say the presence of a well behaved pet can help sell a property. That's because experts say a pet makes a house feel instantly cozy, making it easy for buyers to imagine themselves settling in.

On top of that, pets make the property stand out among the rest.That's what happened to one New Yorker we read about. She bought her apartment not because of the stunning views or beautiful woodwork, but because of the golden retriever, Remy, that lived there. She saw dozens of apartments, but the only one that stood out was the one with the dog.

Once she moved in, she thought the place felt too empty. So, she's adopting a dog. In fact, even if sellers don't have pets, brokers are pretending they do.

New York broker Barry Silverman often includes his own Jack Russell terrier, Sammy, in photographs of homes that accompany his listings to make the property stand out. Some agents are even bringing their pets to work open houses. They often have their dog or cat sit perched by the home's best feature to draw attention to it, everything from a fireplace, to a picture window. So, if you're thinking about boosting your home's sales chances by using your pet as a pawn - keep these tips in mind: