Intelligence For Your Life - Yes, Happy Couples DO Fight!

According to research from the University of Tennessee, Knoxville... 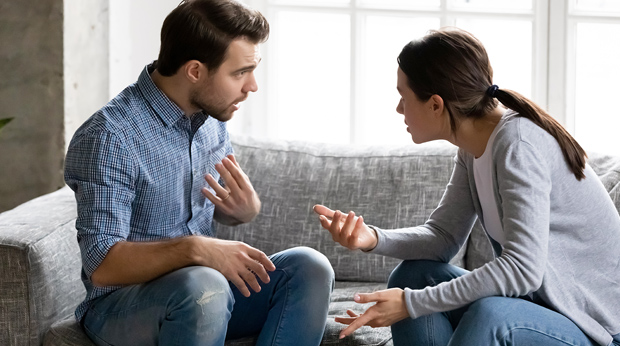 Happy couples DO fight… and now we know what they fight about. According to research from the University of Tennessee, Knoxville, all the couples studied described themselves as being in happy marriages.

The study also found that happy couples tend to be solution-oriented. So, they’re looking for ways to END the fight and reach a compromise.