Intelligence For Your Life - Would You Let Your Child Go Diaperless While Potty Training?

Would You Let Your Child Go Diaperless While Potty Training? 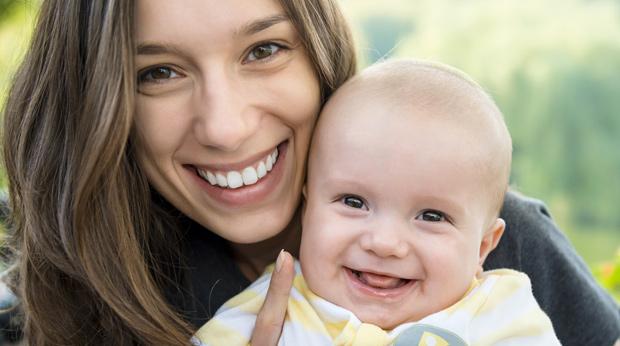 The latest parenting trend is Elimination Communication – or E.C. That’s a fancy way of saying – let your kid go diaper-free and start potty training almost immediately. Eventually, your kid will learn how to communicate with you, and tell you when they need to go.

It may sound crazy – but diaperless child-rearing is common in some parts of Asia and Africa, where some people can’t afford diapers. And Elimination Communication converts say parents can start training their babies as early as 3-weeks old by encouraging them to only “go” over toilets, sinks, open-cloth diapers, or even into storm drains in the street.

The training technique involves parents making a “sisss” sound - or a grunting noise – whenever they see their babies starting to go. Then, over time, infants learn to associate those sounds with relieving themselves.

Adriane Stare hosts E-C training classes in New York. And she says, one of the worst things about using diapers is that kids get into the habit of just “going” whenever the urge strikes. And then, parents have to break that habit with potty training.

But with elimination communication, infants learn to hold it until Mom or Dad can get them to a bathroom.

While it’s definitely messy at first, Stare says the more you practice EC, the more “in tune” you’ll be with your kid’s need to go. And that generally leads to fewer accidents. Although, she recommends carrying around a spare towel or Tupperware container - to catch any unexpected spills.

If you’d like to go further, there’s a book about the diaper-free trend, called E-C Simplified by Andrea Olson.

Or check out DiaperFreeBaby.org – which now has support groups in 35 states, plus Japan, Canada and New Zealand.