Intelligence For Your Life - Will We Ever Go Back To The Movies?

Will We Ever Go Back To The Movies? 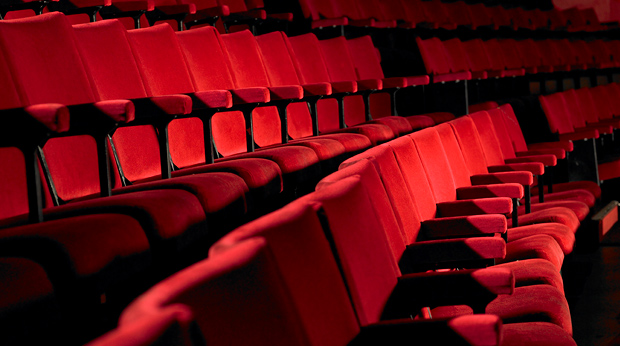 Will we ever go back to the movies?

But Warner Brothers says they're trying to deal with the reality that most theaters in North America will still be operating at reduced capacity throughout 2021.

Some of the movies that will be released in theaters and on HBO Max simultaneously are "Dune," "Matrix 4" and the film adaptation of Lin-Manuel Miranda's musical "In the Heights."