Intelligence For Your Life - Why Puppy-Dog Eyes Work!

When your dog gives you those big, puppy-dog eyes, you melt, right? 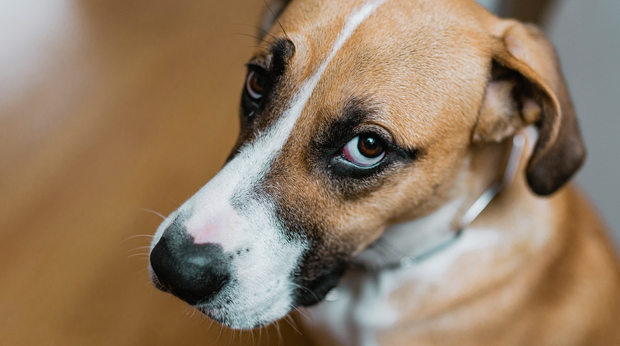 When your dog gives you those big, puppy-dog eyes, you melt, right? And you give them love, a treat, or throw their favorite tennis ball. Well, your dog is no dummy. They’re consciously using that adorable expression on you. That’s according to researchers from the University of Portsmouth, who found that dogs know how to alter their facial expressions to trigger human emotions.

And that puppy dog eyes expression has been shown to result in dogs in shelters being adopted more quickly. This new study is part of a growing body of research that shows how sensitive dogs are to human attention. It’s also the first time a study has proven that a non-primate species uses facial expressions to actively communicate. So the next time your dog gives those eyes, know that they’re trying to connect with you emotionally!