Intelligence For Your Life - Why Is Pet Ownership Surging?

Why Is Pet Ownership Surging?

Find out what it has to do with the birth rate today! 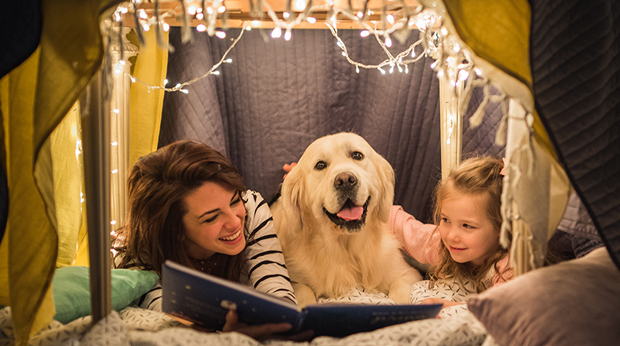 Why are we so crazy about our pets these days? Clinical therapist Deb Havill says, for a lot of people, pets have really become “fur babies.” Especially among young women. Two out of three women between the ages of 18 and 34 own a dog. A big reason is that women are putting off having kids ‘til later in life. According to census data, nearly half of adult women don't have kids. But even for women who DO have kids, dogs hold a similar place in their hearts and minds. And it was proven by research done at Massachusetts General Hospital.

And even though we’ve always loved our pets, we have more ways to express it now. Dog owners post a picture or talk about their pets on social media 6 times a week. And one in ten dog owners have created a social media account just for their dogs. Dr. Havill says we’re no longer ashamed to show our affection for our pets. So go ahead and express your love for your fur baby online or otherwise. It’s not only a natural impulse, it’s become an accepted part of our culture.