Intelligence For Your Life - Why Do We Marry People Who Are Similar To Our Parents?

Why Do We Marry People Who Are Similar To Our Parents?

You remember the song, “I want a girl just like the girl who married dear old dad.” Experts say that a lot of men… 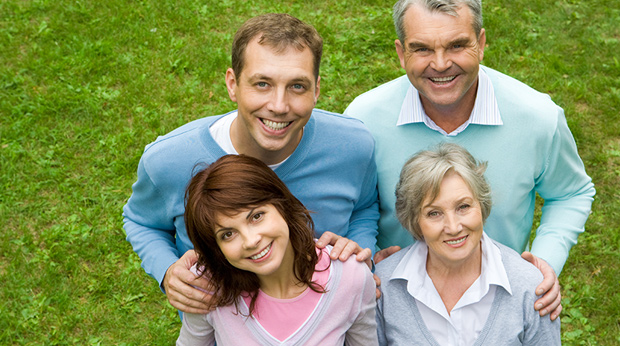 You remember the song, “I want a girl just like the girl who married dear old dad.” Experts say that a lot of men follow that line of thinking and marry women like their mothers, and plenty of women marry men just like their dads. Why? It has to do with comfort and familiarity. Psychotherapist Elayne Savage says, whether you like it or not, once you start dating, you unconsciously look for someone similar. For example, women who felt abandoned by their fathers are more likely to choose emotionally-unavailable husbands, and men raised by super-critical mothers are drawn to wives who pick on them. However, it’s not just personality.

Researchers also found that men and women in relationships tend to resemble their in-laws. Which means, people pick someone who looks like Mom or Dad. A survey at the University of Iowa found that men are likely to marry women who reached the same level of education as their moms, and made similar career choices. In other words, the sons of special-ed teachers often marry special-ed teachers. So when people say, “It feels like I’ve known them my whole life” – in a very real sense, they have. It doesn’t mean you’re destined to marry someone like Mom or Dad. You need to make sure you’re getting what you really want - not just what’s comfortable. So, try these tips: