Intelligence For Your Life - Why Do We Have Nightmares?

Why Do We Have Nightmares?

Everyone has nightmares once in a while... 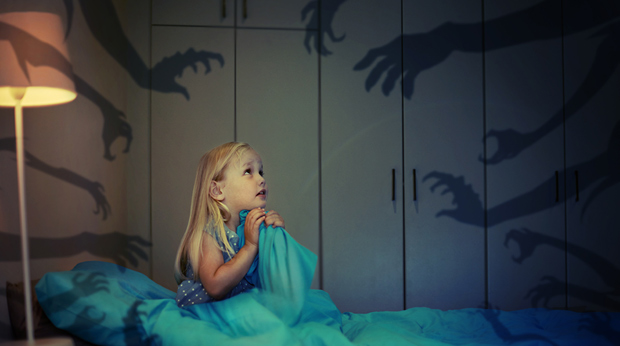 Everyone has nightmares once in a while. But WHY do we get them? And are they a sign of anything serious? Here’s the latest research:

So, see a doctor if you’re having more nightmares or night-awakenings than usual.