Intelligence For Your Life - Why Do We Eat More During Autumn?

Why Do We Eat More During Autumn?

When it comes to overindulging during the holidays, there's good news and bad news... 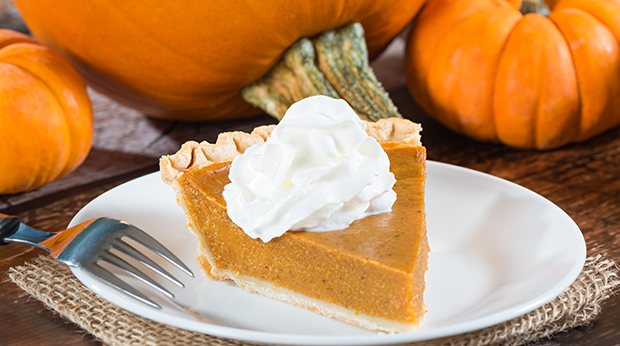 When it comes to overindulging during the holidays, there's good news and bad news. The good news is that the holidays don't make us eat more. The bad news? We eat more because it's the season of autumn!

A recent study shows we humans are no different from our animal friends. We tend to store up during the bountiful fall harvest so we can survive a long, scarce winter! It's also known as "chipmunk behavior!"

The study, lead by John de Castro, had subjects keep diaries of every single morsel they ate and drank seven days a week for six years. What he found was striking. Subjects were packing in 222 more calories a day in autumn or an extra 20,000 calories over the three-month period. De Castro found fall eating exceeded winter by 11%, spring by 14%, and summer by 12%. Not only did people eat more in autumn, they ate faster and were less satisfied after meals.

De Castro's theory is that in autumn, something inside our bodies suppresses that "I'm full" feeling. He suggests that our ancestors scheduled eating-centered holidays to coincide with the deep cravings they couldn't quite explain! Just something to think about while you're digging into the kid's Halloween candy.