Intelligence For Your Life - Why Are Older, Unmarried Couples Living Together?

Why Are Older, Unmarried Couples Living Together?

Until recently, if you heard about an unmarried couple moving in together, you might have pictured a younger couple that was testing the waters of life together before marriage. 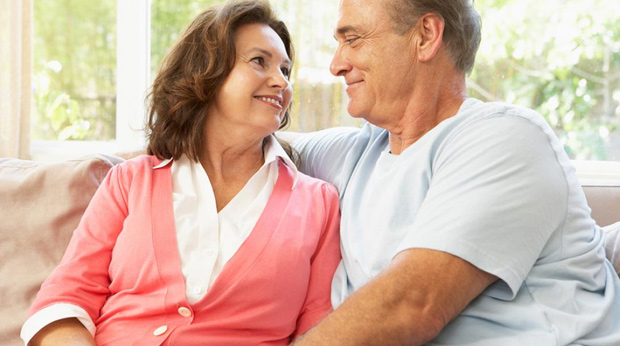 Today, that unmarried couple "shacking up" together is more likely to be older, both over age 50, and both likely moving on from a divorce! That's the conclusion of a new study from Bowling Green State University. It shows that in North America today, one-third of all couples that are living together romantically, but not married, are in their 50s or older. And compared to a decade ago, that's more than double the number of older couples living together.

However, unlike their younger peers, researchers say these older couples aren't always moving in together as a first step toward marriage. In fact, 90-percent of them have been married in the past and now that they're divorced or widowed, they tend to have a "been there, done that" attitude about marriage.

So why not live out their golden years alone? Susan Brown is a professor of sociology who led the new study, she says most older couples who move in together are doing it for financial reasons.

For example: They may be looking for someone to split expenses with, or they may be trying to protect certain Social Security benefits, or payments from a divorce settlement. Because if they remarry, then those benefits would likely go away.

Brown says she's also talked to many older women who have no intention of getting remarried. Their thinking is that they've already taken care of one husband and raised a family, and they don't want to do it again.