Intelligence For Your Life - Which Is Worse: Dog Fur v. Men’s Beards!

When it comes to germs, which one has more harmful bacteria? 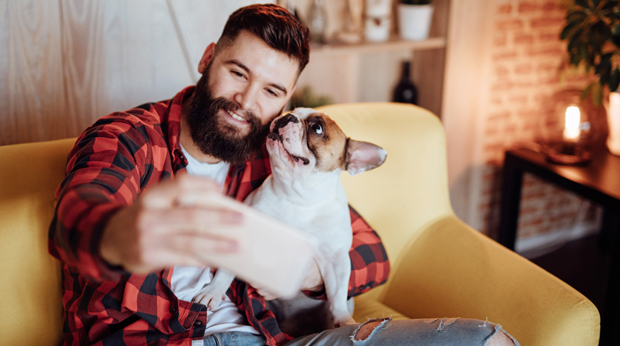 When it comes to germs, which is worse: Men’s beards or dog fur? A new study from Switzerland found that men’s beards harbor more harmful bacteria than dog fur. The original purpose of the study was to see if humans could contract dog-borne diseases from contact with dog fur. And for the experiment, researchers took swabs from men’s beards and the necks of dogs of various breeds.

They found that all of the bearded men, who ranged in age from 18 to 76, had high microbial counts… 100% of them. But only 75% of the dogs had similarly high microbial counts. And some of the men’s beards tested positive for bacteria that actually posed a threat to human health!

The researchers concluded that dogs are actually cleaner than men with beards, based on this research!