Intelligence For Your Life - Which Dogs Are Being Abandoned?

Which Dogs Are Being Abandoned?

Why short-muzzled dogs are among the most likely to be abandoned! 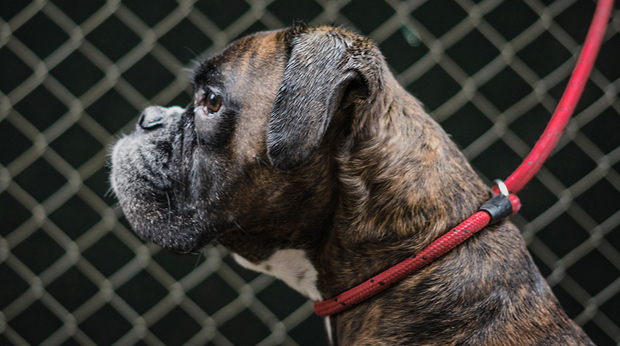 Before you buy a dog, there’s something you need to know about some of the most popular ones…

One out of every three dogs purchased is a short-muzzled dog or snub-nosed breed… think pugs, Shih-Tzus, Cavalier King Charles Spaniels, boxers, bulldogs and French bulldogs. But according to veterinarians, animal shelters AND the Kennel Club, those breeds are also among the most abandoned. In fact, last year alone, animal rescue groups reported a whopping 40% increase in the number of short-muzzled dogs being dropped off at shelters.

The reason? Well, for starters, dogs with squashed faces have significant breathing problems. Because, unless they have surgery to remove tissue in their muzzle and throat, the shape of their face literally blocks air entering their airway. That’s why bulldogs, for example, gasp and wheeze, even after a short walk.

Plus, flat-faced breeds are among the least active dogs. Think about it: A pug is NOT ideal for playing fetch in the yard or taking on hikes. They can’t breathe properly, so they overheat and tire quickly. And just like with humans, the less active a dog is, the more likely it is to have chronic health issues – including obesity, heart disease, and diabetes. And sadly, as the medical bills pile up, many people choose to simply abandon these dogs.

Plus, as they’ve become more popular, more illegal puppy mills are stepping in to meet demand… and that’s led to intense inbreeding, and genetic mutations that cause a dog’s face to flatten, even more, making their health problems worse.

So, if you want a flat-faced dog, go to the shelter and adopt one – there are plenty there. Just know, they may have more medical needs. But by adopting, you’ll cut down on unscrupulous breeders making their health problems worse.