Intelligence For Your Life - What Do Dogs Want: Praise or Food?

What Do Dogs Want: Praise or Food?

Find out which one will make your dog happier. 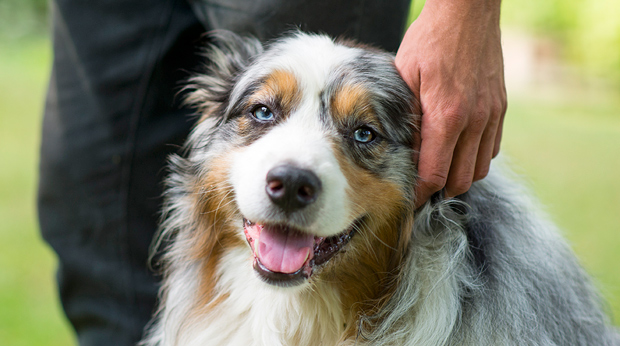 When your dog does her series of three tricks - sit, shake and speak - would she rather have a doggie treat or praise from you? Given the choice, most dogs actually prefer praise over food! That’s according to researchers from Emory University.

In one experiment, dogs were placed in a maze that they had learned to navigate. And the dogs knew, if they went one way, they’d get to their owner and get lots of praise, petting and belly rubs. And the dogs knew the other path in the maze led to a food bowl with treats. Each dog was tested in the maze 20 times. And the dogs chose seeing their guardian and getting love and attention much more often than getting to the food bowl. And their brains showed a greater response in the area associated with decision-making and reward when their behavior was reinforced with love and praise rather than treats.

Neurologist Dr. Gregory Berns wrote the book *How Dogs Love Us*… and he says dogs are hyper-social with humans. And they prioritize being with us over just about anything else. Their brains have come to understand that being with humans brings love, safety AND food. Now, this isn’t to say you can train your dog with JUST praise. Most dogs will learn faster with treat training. But once your dog knows a trick or behavior, they’ll be happy to perform it for you for praise and belly rubs, alone.