Intelligence For Your Life - What Are Your Dreams Telling You?

What Are Your Dreams Telling You?

What’s happening in our brains when we’re asleep? Our dream experts share what's really going on after your head hits the pillow! 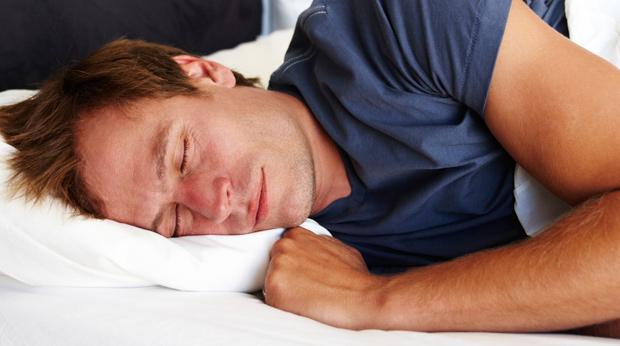 What’s happening in our brains when we’re asleep? Here’s what scientists have discovered about dreams: