Intelligence For Your Life - Want A Promotion? Become Your Boss's Favorite Employee!

We have a few ways to get on your boss's good side and boost your chances of getting ahead at work. 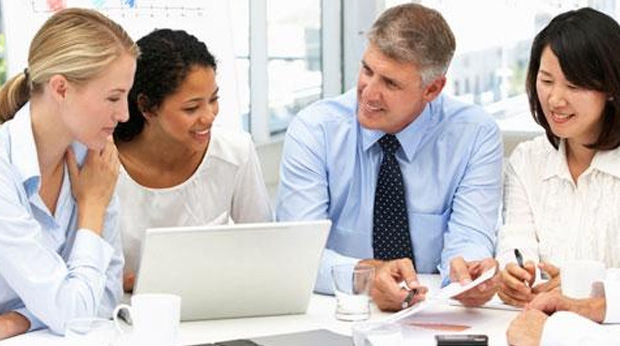 You're more likely to get a promotion if you're the boss's favorite. That's the overwhelming conclusion of a new survey from Georgetown University, which polled executives at some of the largest companies in North America. It found that when it comes to employee promotions, a whopping 92 percent of executives have some form of favoritism at work. And when considering multiple candidates for a position, more than half of the executives said they already knew who they wanted to promote, long before the position went up for review.

Psychologists say it makes sense that favoritism is rampant in the workplace. After all, people like to be social, so it's natural for managers to want to surround themselves with people they enjoy spending time with! Knowing that, how can you get on your boss's good side? Linda Henman is a leadership consultant who wrote the book Landing In The Executive Chair. She says the surest way to become the boss's favorite is to be indispensable. That's because if you're the best at what you do, and you're 100 percent reliable, then your boss is going to feel lost without you.

Also, Henman says don't "kiss up" to the boss unless it's sincere. She says managers want to work with people they can trust. So, for example, if you're always bringing gifts to work, trying to get an edge for a promotion, your boss will see right through that. But if you praise the boss for a job well done, they'll appreciate it. So, focus more on your job performance than on so-called "apple polishing," because kissing up is never a substitute for competence.