Intelligence For Your Life - Use Rideshare Safely!

What’s the safest way to share a ride these days? 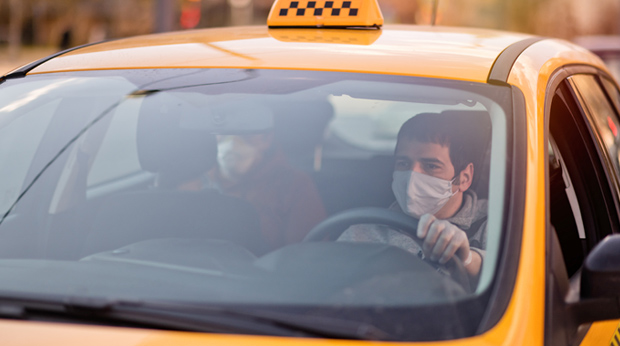 What’s the safest way to share a ride these days, like in an UBER or taxi, and minimize your exposure to the virus?

To get the answer, a team of physicists from the University of Massachusetts used computer modeling to test various combinations of seating arrangements and window configurations for TWO people. So, a driver and one passenger.

And here’s what the experts recommend:

First, the passenger should sit as FAR from the driver as possible… which means hopping into the back seat and sitting on the passenger’s side of the vehicle.

Researchers say doing that helps create a channel of air that sweeps through the center of a moving vehicle, BETWEEN the driver and passenger. And even if one of you is sick, the moving air acts as an invisible “curtain” that helps stop infected droplets from passing back and forth. Whereas if you each opened the window closest to your face, as most people instinctively do, the air would flow directly from the driver to the passenger!