Intelligence For Your Life - Uniforms Are Invading Preschool and Daycare Centers

You know kids in private schools wear uniforms - and about 14% of public schools have them too. The new trend is uniforms for... 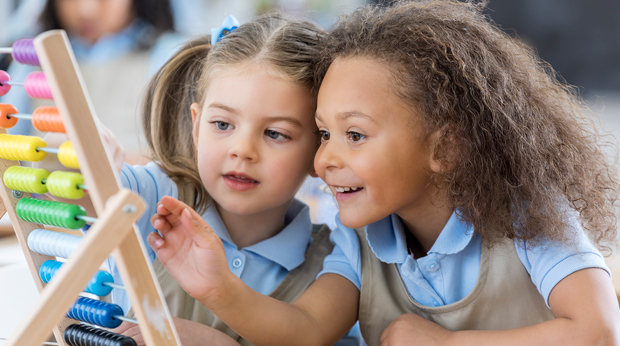 You know kids in private schools wear uniforms - and about 14% of public schools have them too. The new trend is uniforms for kids at preschool and day-care centers. French Toast is a uniform maker in New Jersey and they say the demand for uniforms for kids ages 2 to 6 is growing, and sales of their toddler line has increased 130%!

So, why are preschools turning to school uniforms? Kimberly Morey is the executive director of ABC Montessori School in McDonough, Georgia, where the uniform program is in place. She says the uniforms eliminate distractions and that the children are now less focused on what they're wearing, and more focused on school. Other day-care directors say the uniforms give an atmosphere of professionalism and order.

One administrator decided to start uniforms after two 4-year-old girls competed for her attention over their dresses. Parents love the uniforms for their preschoolers. They say it's easier to get their children ready in the morning when there's only one choice to wear. Even at that young age, kids feel pressure to belong and want the hippest clothes.

One parent interviewed said that after her daughter started wearing uniforms, that pressure was gone. The uniforms are relatively cheap. French Toast offers jumpers for as little as $10 and shorts for $9. However, some child-care professionals aren't in favor of uniforms, like the dean of Bank Street College of Education, Dr. Virginia Casper. She says choosing clothes is important for a child because it helps them develop a sense of individuality. She also says that children making their own clothing choices is a part of life, and that the classroom should be like real life.