Would you believe that - every day - Twitter fans tweet enough to fill a 10 million-page book! In fact, if you sat down to read... 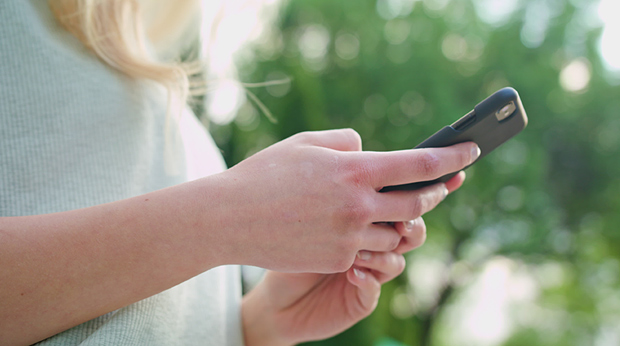 Would you believe that - every day - Twitter fans tweet enough to fill a 10 million-page book! In fact, if you sat down to read one day's worth of tweets, it would take you more than 31 years to finish. Statistics show that more than 200 million messages are blasted into the Twittersphere every day - or enough words to fill more than 8,000 copies of Leo Tolstoy's epic novel War and Peace. Pile those books up, and you'd have a stack about the height of the Petronas Towers in Kuala Lumpur - the fourth-tallest building in the world.

So, where are all these tweets coming from? First, from the so-called Twitterati - which combines the words "Twitter" and "glitterati." That's the 20,000 or so hard-core Twitter users who account for more than half of the Tweets pinging people's phones. Another huge chunk comes from companies sending cyber-messages and ads - like banks, retail stores, and concert promoters. So, what are the top trending topics so far this year? The disaster in Japan, William and Kate, and singer Justin Bieber, as well as the mixed martial artist champ Anderson the spider Silva, and the Grammy nominated band Mumford & Sons.