Intelligence For Your Life - Twitter Can Help With Weight Loss

Twitter is more than a place to get breaking news, and see the latest memes... 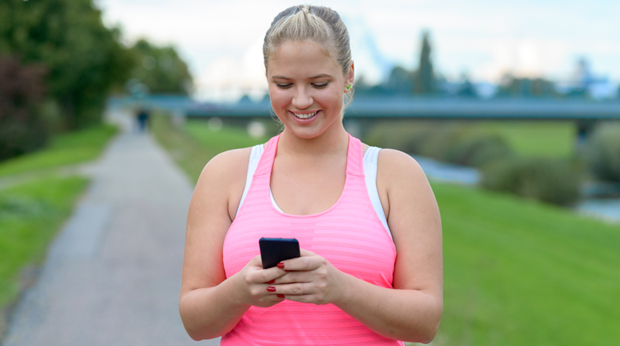 Twitter is more than a place to get breaking news, and see the latest memes. It can also help you lose weight!

Researchers at the University of South Carolina followed two groups of people trying to lose weight… one that tweeted, and one that didn’t. And they found that the support and accountability provided by posting on Twitter made a difference in how much weight people lost. Basically, the participants who posted the most on Twitter lost the most weight.

Specifically, every 20 tweets corresponded with about a 1% weight loss. So what kinds of tweets helped the most? Ones that said things like, "I didn’t eat a donut this morning at the breakfast meeting!” Or “Heading out for a run. Using my ‘80s playlist for motivation!”

In a separate Japanese study, participants who tweeted about their workouts took an average of 2,500 more steps per day – and lost an extra inch from their waists – compared to those who didn’t tweet.

So why did Twitter work better for weight loss, compared with other social networking sites? A lot of it was down to the anonymity. Because on Twitter, you can use whatever name you want as your handle – whereas on Facebook, you use your real name. So people were more willing to share their successes and failures on Twitter without the fear of being judged.