Today's "Outcasts" Will Be Tomorrow's Most Successful Adults

Students: If you've ever been bullied at school for being a "geek" or "loser," I have some good... 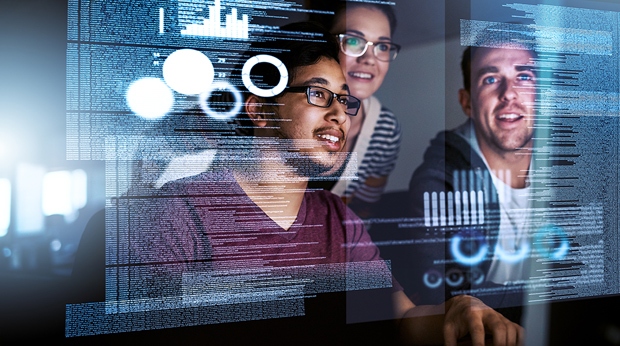 Students: If you've ever been bullied at school for being a "geek" or "loser," I have some good news. It turns out the kids most often treated as outsiders while in school tend to be the most successful after they graduate. That's according to a book called The Geeks Shall Inherit The Earth, by Alexandra Robbins. She says she spent a year interviewing hundreds of students and adults, trying to learn the secrets of what makes people popular or successful. That's how she came up with something she calls her "quirk theory." It basically says that the same "quirks" that cause some people to be excluded in school tend to be what eventually makes them successful as adults!

Our expert Robbins says the problem with today's schools is that they're set up to encourage sameness, because they want students to do well on standardized tests. She believes that what the world really needs are more non-conformists, because they're the ones who tend to be the most interesting, admired, and inspiring as adults. Her thinking is that until we get to a point where science fair winners get as much attention as quarterbacks who throw the winning touchdown, kids need to be reminded that "quirks" are what's most valued in the real world - not popularity.