Intelligence For Your Life - To Accomplish Your Goals, Make Them “BTN” Goals… Better Than Nothing!

To Accomplish Your Goals, Make Them “BTN” Goals… Better Than Nothing!

What’s the key to being more productive and reaching more of your goals? 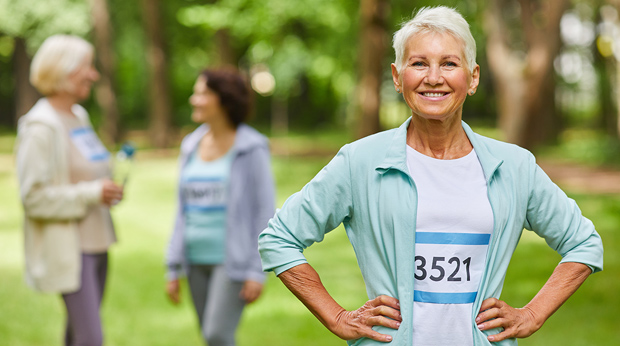 What’s the key to being more productive and reaching more of your goals?

Surprisingly, it could be lowering your expectations and setting more “B-T-N Goals.” That stands for “better than nothing”… and it’s an idea outlined by time management expert Laura Vanderkam, in her book “Off The Clock: Feel Less Busy While Getting More Done.”

So, for example: Instead of challenging yourself to run a marathon, aim to run just a mile a day – because that’s “better than nothing”. Or, instead of saying you want to lose 20 pounds, simply vow to give up sugary soda and only drink water from now on - because making that one small change to your diet is better than making NO change. Get it?

Why settle for “better than nothing” when your true goal is to achieve something bigger? Vanderkam says the problem with setting bigger goals is they often feel overwhelming. And if you don’t see progress right away, you’re more likely to give up.

But with smaller goals – meaning, something that’s better than nothing – Vanderkam says you’re more likely to follow through with completing AND repeating them.

To put that another way: When you set a “better than nothing” goal to just run a mile a day, you’ll be creating habits that WILL motivate you to complete a marathon!