Intelligence For Your Life - Think You’re A Great Multitasker? You Might Not Be!

Think You’re A Great Multitasker? You Might Not Be!

A lot of us think we’re talented when it comes to doing more than one thing at a time. Find out why experts say we could be mistaken. 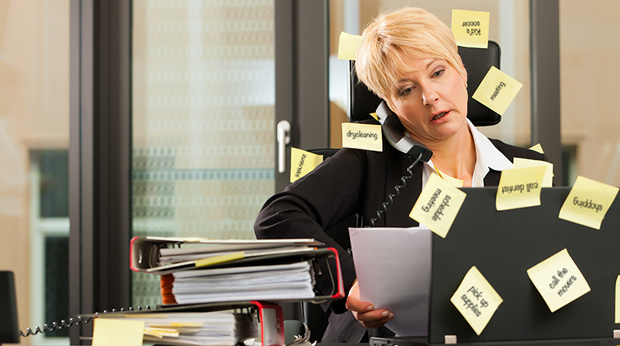 A lot of us think we’re multitaskers. But a new study found that only 2% of the population really is! In fact, scientists say the odds of being a successful multitasker are equal to flipping a coin and getting “heads” five times in a row – meaning practically zero!

In a University of Utah study, 200 people were analyzed while doing two things at once. For example, talking on a cellphone while operating a driving simulator. And test number two – having a cellphone conversation while solving math problems and memorizing vocabulary words. The result? Only 2% of volunteers could successfully do two things at once without being impaired! And scientists call them “supertaskers.” In fact, when supertaskers talked while driving, there was zero change in the time it took them to hit the brakes, and they still followed other cars at a safe distance. And when they solved math problems and memorized vocabulary words – all while having a cellphone conversation – their performance actually improved!

Meanwhile, for 98% of the volunteers, multitasking caused them to take 20 percent longer to brake when needed, and they weren’t able to keep up with the natural flow of traffic. Also, their math solving and memory performance significantly dropped.

So, why can some of us successfully multi-task while most of us can’t? It boils down to our brains. Researchers believe that supertaskers’ brains have more advanced multitasking regions. Meaning you’re born with it or you’re not. But since you’re almost definitely NOT a supertasker, experts say it would be safer for you – and the drivers around you – if you put the cellphone down and just focused on driving.