The Way You Speak Says A Lot About You

The words we use can convey confidence, depression, or even a crisis! Find out which words speak volumes about your personality! 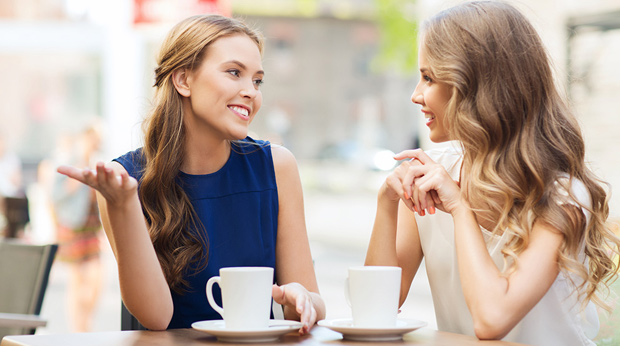 Did you know that the way you refer to yourself speaks volumes? Here’s what words like “I” and “we” have to say about your state of mind: