Intelligence For Your Life - The Truth Behind These Food Myths

The Truth Behind These Food Myths 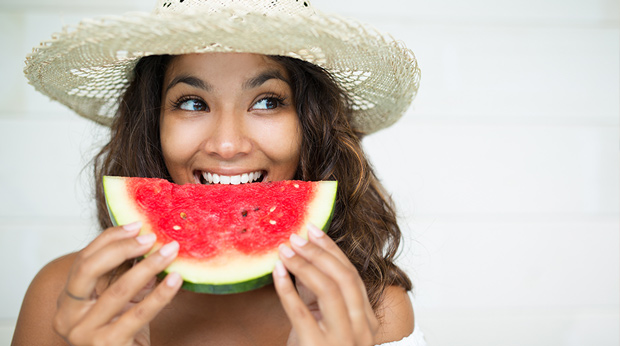 We've all heard a lot of odd myths about food, like, "Carrots can help you see in the dark," and "Don't eat watermelon seeds, or one'll grow in your stomach!" Are any of them true? Let's look at the facts: