Intelligence For Your Life - The Secret To Winning Her Heart!

The Secret To Winning Her Heart!

Okay guys, pop quiz: what’s the best way to woo a woman? Is it: A: shower her with gifts, or B: wine and dine her? 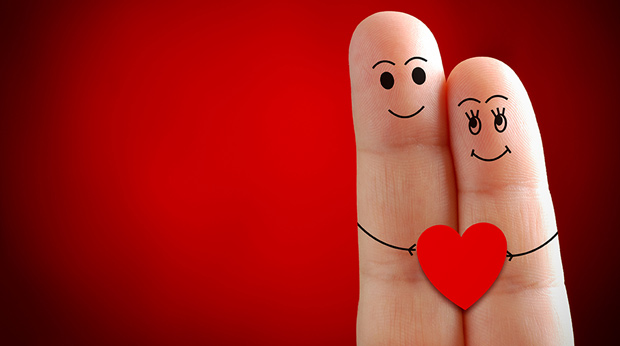 Okay guys, pop quiz: what’s the best way to woo a woman? Is it:

A: shower her with gifts, or B: wine and dine her?

If you answered “B,” you’re on the right track for love!

According to researchers at Imperial College London, men should skip expensive presents when they’re trying to impress a woman. It turns out that the old fashioned dinner date is the best way to win her heart.

The researchers developed a mathematical formula to figure this out, and they found that when men offered expensive presents, they didn’t do as well in relationships. Because although gifts show that a man is serious about a woman, it’s also risky. He’s more likely to attract a gold-digger, who’ll dump him after getting the gift, or he might scare off the right girl who thinks he’s trying to buy her love. But by offering less expensive gestures of affection, like dinner and a movie, he’s less likely to scare off a cautious woman, but he’ll turn-off a shallow woman.

But that doesn’t mean you can’t give the woman you’re interested in a gift of any kind. It just shouldn’t have re-sale value. She shouldn’t be able to hock it on eBay after the date. The gifts that impress women the most are the gifts of an experience, meaning, when you take her to an amusement park on a date, the memory of that  experience with you is what’s going to last. And it’s appreciated more than a fancy bottle of perfume.

So guys, when you’re trying to woo her, skip the jewels and offer to buy her an experience instead.