Intelligence For Your Life - The Secret To Getting Hired

The Secret To Getting Hired

We’ve got the inside scoop on how to edge out the competition and what reading a newspaper has to do with snagging a great gig. 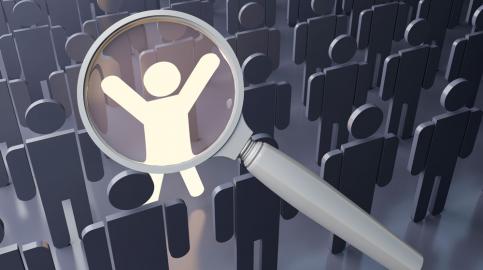 If you’re looking for work, here are a few tips to help you get ahead of the pack: