Intelligence For Your Life - The Secret To eBay Selling Success

The Secret To eBay Selling Success

If you'd like to make more money on eBay, we'll tell you why you want to make sure your customers see red! 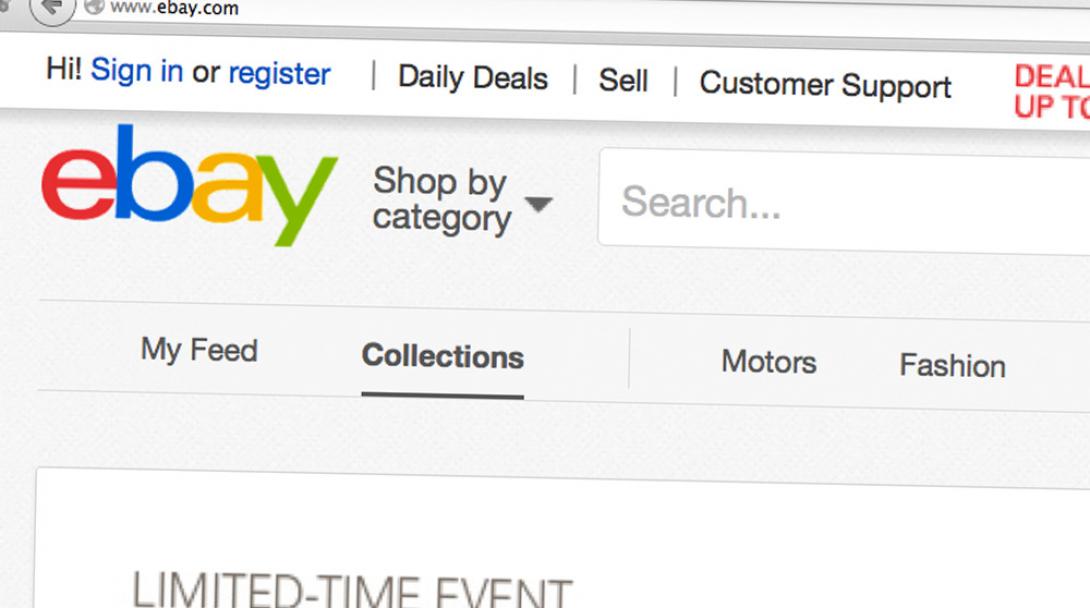 If you'd like to make more money on eBay, make sure your customers see red! Why? Because according to a study in the Journal of Consumer Research, the color red changes the way people bid on auctions. Here are the details:

Researchers asked people to bid on video game consoles. Each listing was identical, except for the background color of the photograph. The result: On average, people bid nearly 15-percent more when the console was on a red background. To check their results, the researchers analyzed auctions for other products. Again, buyers raised their bids in larger increments when the background was red.

Why? Researchers believe it's because red unconsciously triggers feelings of aggression. And since most people see auctions as a competition against other bidders, the added aggression translates into bigger bids and more cash for the seller.

But know this: If you're selling something on Craigslist, a red background could backfire! On a direct sale, the buyer's not competing with other bidders. They're negotiating a deal with you.

And a red background will actually motivate them to haggle with you to lower the price. The researchers say that in a one-on-one situation, it's more profitable to use a calming color in your listing like blue.