Intelligence For Your Life - The Secret To A Happier Relationship

The Secret To A Happier Relationship

Some experts say the secret to a happier relationship is to think like a computer programmer. We’ll share the top tips to help you “beta-test” and “debug” your relationship so that it doesn’t “crash” ... 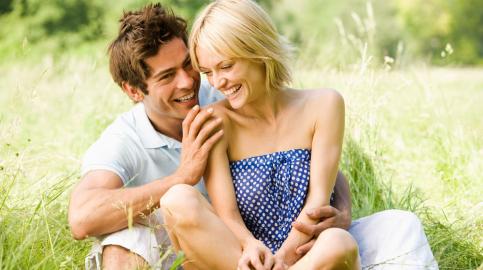 For a happier relationship, we need to think like a computer programmer. That’s the word from David Auerbach, a happily married software engineer. Believe it or not, he says there are some techniques he uses to write software that can also help improve your relationship – even if you’ve never written a line of computer code in your life. For example: