Intelligence For Your Life - The Risk Of Driving While Pregnant

The Risk Of Driving While Pregnant

A woman’s risk of being in a car accident while pregnat jumps... 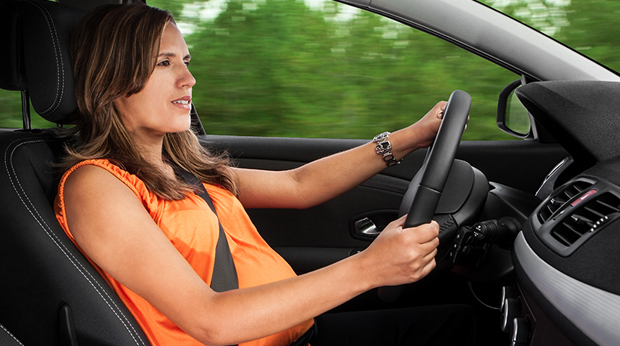 Let’s focus on pregnant women and the risk of driving. Is there one?

Researchers from the University of Toronto studied the health records of half a million women – before and after they were pregnant.

And the result? A woman’s risk of being in a car accident jumps over 40% while she’s pregnant.

So, why’s getting behind the wheel while pregnant so dangerous? It can be because of raging hormones. Researchers say hormone changes cause pregnant women to suffer from mood swings, fatigue, insomnia, and stress. That’s a recipe for distracted driving.

The research also found that it’s most dangerous during the second trimester. Researchers say that’s when moms-to-be often have a false sense of security – because the morning sickness has passed and they’re in super-achiever mode, working overtime and getting things ready for the baby. So they’re even more likely to be worn down, sleep deprived and distracted, compared to the third trimester, when crash rates drop significantly.

Researchers say this doesn’t mean pregnant women should stop driving. It’s just important to be aware of the risks and stay extra alert behind the wheel. Or let someone else be your designated driver.