Intelligence For Your Life - The Placebo Effect In The Workplace

The Placebo Effect In The Workplace 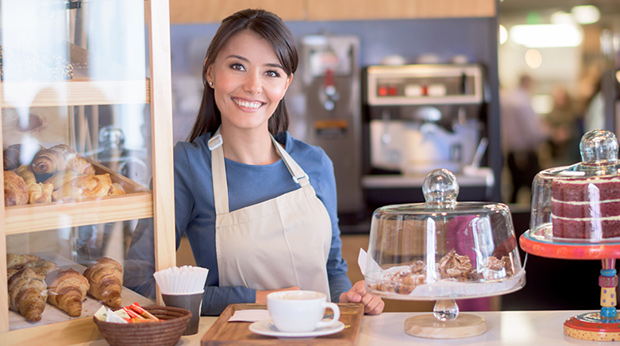 You've heard of the placebo effect right? When people are given a pill that does nothing, but they're told that it'll relieve pain, they feel less pain. It's the power of suggestion and the same holds true at work. Simply by suggesting that your employees are superstars, they're more likely to behave like superstars.

You can even make it more personal. In one experiment, two equally skilled workers were given nicknames, one was Flounder, the other was Falcon. I let you guess which employee performed better. And often, managers unknowingly set people up for failure. They'll hire someone and tell them, "It's not gonna be easy, and the hours are long." That person is now primed to feel like the job will be absolutely drudgery, and they'll have a harder time with it.

So the experts suggest, instead of predicting difficulty and stress, set a positive expectation. Tell them, "I know you can handle this easily and we're going to work well together." If you do that, the employee will believe you, you'll get along better, and their confidence will lead to higher productivity.