Intelligence For Your Life - The High Tech School Bully 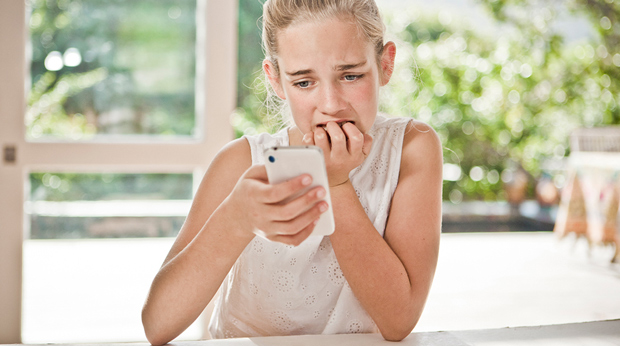 Schoolyard bullies used to steal lunch money and beat kids up on the playground, but technology has made bullies a lot harder to spot. Because, today, instead of relying on their fists, bullies tend to rely on smartphones. Even worse: Only 1 in 3 kids tell their parents that someone’s bullying them. So, parents, here are 4 warning signs to watch out for: