Intelligence For Your Life - The Health Benefits Of Maple Syrup

The Health Benefits Of Maple Syrup 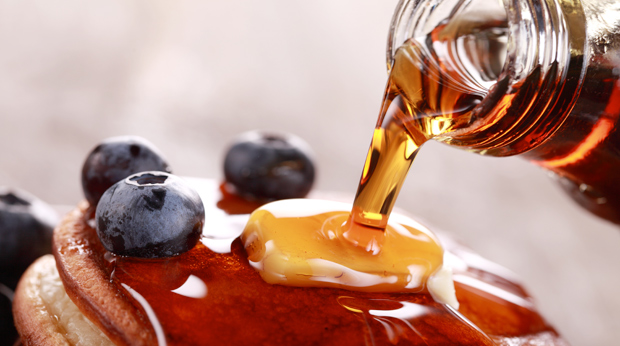 Here’s some very impressive research on maple syrup and your health. This comes from a new report from the American Chemical Society, which was based on 24 separate studies from around the globe: Maple syrup not only makes pancakes taste better, it can also protect your brain against diseases like Alzheimer’s! In fact, researchers say that when it comes to lowering your risk for ANY brain disease, maple syrup may be as effective as eating blueberries, or drinking green tea and red wine.

The reason? Maple syrup contains compounds called “phenols” which stop two specific proteins from clumping together to form plaque. And over time, when plaque builds up in the brain, it makes it harder for cells to communicate. Which is what leads to cognitive dysfunction.

But in study after study, researchers found that this "clumping" process slowed only when people consumed REAL maple syrup. Meaning, the kind that comes from maple trees, NOT the flavored stuff made from sugar. And get this: Real maple syrup was so effective at stopping protein clumping that it helped people who had ALREADY been diagnosed with Alzheimer’s, by slowing the disease’s progression.

The researchers advise adding a shot of 100% syrup to your morning oatmeal, your afternoon smoothie, or as a topping for roasted vegetables.