Intelligence For Your Life - The Facts About Belly Fat

The Facts About Belly Fat 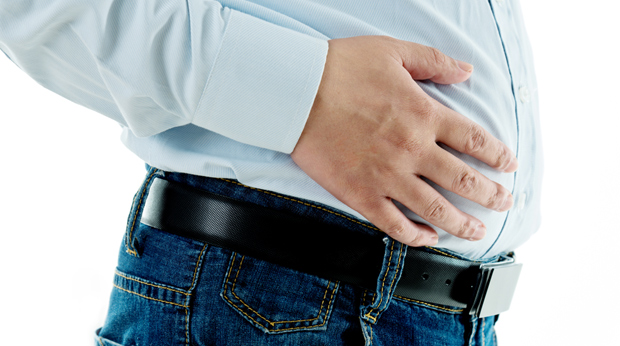 You've heard the claims - follow this diet and you'll have six-pack abs in no time! You know that belly fat is the most dangerous kind because it leads to high blood pressure and heart disease. Is there really a specific eating plan that can give you a super-star mid-section? According to Newsweek magazine - not exactly. They interviewed the experts about busting the belly-fat - and here's what they learned. For starters, know this: