Intelligence For Your Life - The Benefits Of A Bromance

The Benefits Of A Bromance

Gentlemen, here’s something that’s critical to your health: 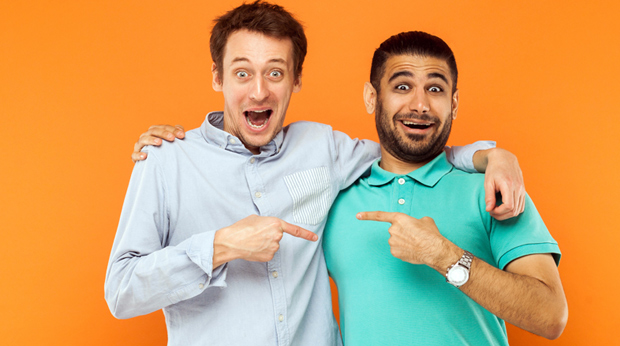 Gentlemen, here’s something that’s critical to your health: Having a Bromance! Because hanging out with friends is one of the best ways to reduce stress and improve your health! That’s according to UC Berkeley.

To reach this conclusion, researchers studied male rats – which have very similar brains and physiology to humans. Some rats lived alone, while others had multiple roommates. And periodically, the rats were randomly grouped together in common areas, where their water was repeatedly taken away. When the water was brought back, the male loner-rats became very aggressive… shoving each other out of the way and hogging the water. But the rats that had roommates were almost polite… and waited their turn.

The male roommate rats also tended to hang out together when the water was gone… which produced higher levels of the calming and bonding hormone oxytocin.

Dr. Geoffery Greif is an expert in social relationships. And he says the benefits of bromances are enormous. For example:

Also, men who have close guy friends are more likely to exercise.

And, a bromance can help men push each other to try new things, which can keep them both mentally engaged.