Intelligence For Your Life - Thank Your Dog For Extending Your Life!

Thank Your Dog For Extending Your Life!

Dog owners, there’s another reason to spoil your fur baby: Your dog is... 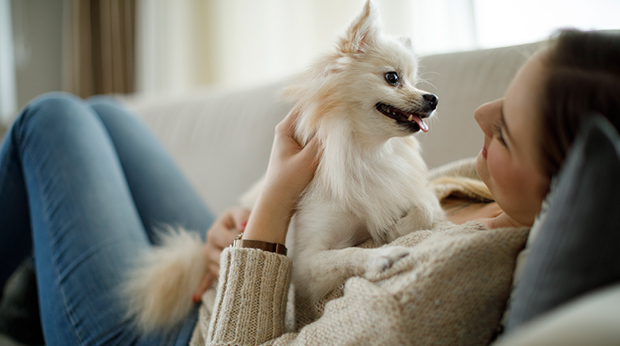 Dog owners, there’s another reason to spoil your fur baby: Your dog is helping you live longer! It’s the latest in a growing body of research finding that dogs are good for human health - especially for people who live alone.

For the new study in Scientific Reports, the researchers looked at over 3 million people between the ages of 40 and 80, who had no history of heart problems. They also looked at which subjects had dogs and which didn’t - and kept tabs on them for a dozen years.

The researchers say, it’s likely that taking care of a dog helps people stay active and live a healthier lifestyle. They have a built-in source of stress relief - and a built-in walking partner.

And here’s an interesting finding from the study. The people who owned high energy dogs - like terriers, retrievers and scent hounds - had an even lower risk of heart disease and death. Because those dogs typically need more exercise than other breeds, forcing their owners to be even more active.

So there you have it… another reason to head to a shelter and adopt a new best friend. You’ll live longer!