Intelligence For Your Life - Texting Has Killed The Art Of Conversation

Texting Has Killed The Art Of Conversation 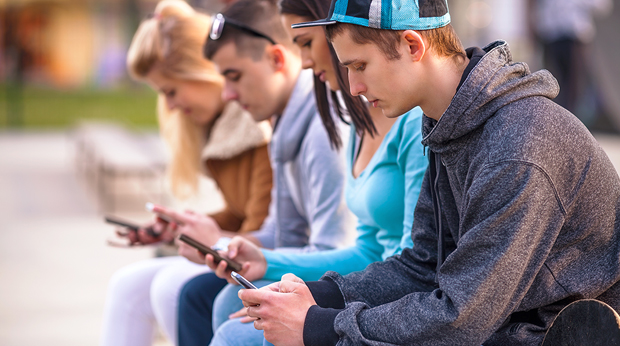 You're definitely not alone. A lot of us do as much communication as possible through electronic media. In fact, we now use our phones for texting more than calling. Why?
Experts say people like to be able to control the conversation, make the points they want to make, and sign off when they want to sign off. In fact, many teens are too anxious to pick up the phone because they never learned how to end a phone conversation, or they're worried that they won't know what to say off the cuff. But by typing, they can hide behind the keyboard until they can craft exactly what to say.
It's also less intimidating to type something than to speak it to a person - whether it's "I love you" or "I hate you." But phone calls often provide information you won't get in a text message. Experts say if we don't speak to each other, we lose important interpersonal skills, like the ability to interpret tone of voice.
And some say texting has killed the art of conversation. We speak in little chunks now - rather than exploring ideas through a dialogue.