Intelligence For Your Life - Sitting Is Your Enemy

Sitting Is Your Enemy

From a desk job to a driving job, sitting is your enemy! 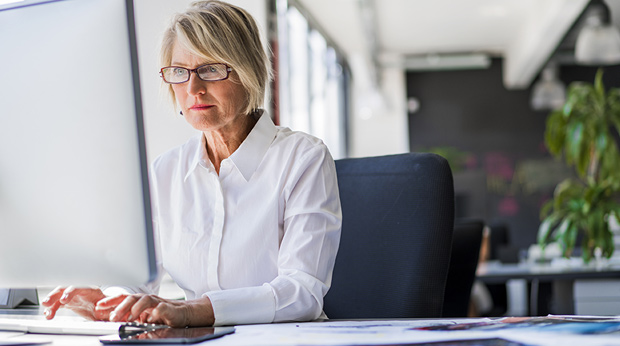 From a desk job to a driving job, sitting is your enemy! According to biologist Olivia Judson and the New York Times, if you spend most of your day sitting in your car, at your desk, or on the couch, you're putting yourself at an increased risk for obesity, diabetes, heart disease, cancer, and an early death. Even if you exercise every day, it doesn't matter! If you work out regularly but sit most of the day, you're more likely to have high blood pressure and weigh more than people who sit less.

Why is sitting for long periods of time such a problem? Because sitting is one of the most passive things you can do. Judson says you burn more energy by chewing gum or fidgeting than you do sitting still in a chair. If you compare sitting to standing - there's a world of difference. To stand, you have to tense your leg muscles, engage your back and shoulders, and most people shift from leg to leg. That burns a lot of energy. In fact, just a little more time standing could mean you don't gain those two or three pounds most people put on each year. When you sit for a long time, your body actually starts working against you. When your muscles are inactive, you produce less of a molecule that helps the body process fat. That means your metabolism slows WAY down.

A study was done to support this theory. They had men who typically took 10,000 steps a day cut their walking down to just over 1,000 steps a day. That means they took the elevator instead of the stairs - they drove to work instead of walked. They did this for just two weeks and by the end of the experiment, all of them had decreased metabolisms and their weight had shifted, making them heavier around the middle. That was only after two weeks! Imagine what happens to your body when you sir eight hours a day, five days a week at a desk job! The good news is, it doesn't take much to reverse this. Just get up and walk around once an hour. Stand while you're on the phone. Even watching TV while in a rocking chair is better than sprawling on the couch. The moral of the story: Beware of your chair.