Intelligence For Your Life - Should You Pay Your Adult Children's Bills?

Should You Pay Your Adult Children's Bills?

Here’s a question a growing number of parents are asking themselves: Should I pay the phone bill for my 30-year-old? 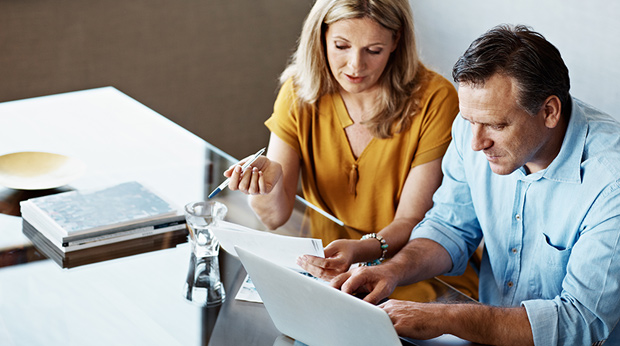 Here’s a question a growing number of parents are asking themselves: Should I pay the phone bill for my 30-year-old? As ridiculous as it sounds, it’s the new normal for a lot of families these days!

Statistics show that nearly half of all parents of twenty-to-thirty-somethings are shelling out hundreds of dollars a month on services for their kids! The most common expenses? Cellphone, Netflix, and iTunes bills.

So, why are so many parents paying their adult children’s bills? Because it’s the cheapest way to go. A lot of companies offer family plans for a fraction of the price of individual ones. For example, opening one cellphone account costs 4 times as much as simply adding a phone line to an existing family account.

And Netflix has budget-friendly packages that let multiple users stream movies and TV shows on a single account.

Another big factor driving the trend? Psychologists say that parents of Millennials are the ultimate helicopter parents - and want to stay as connected as possible. And sharing family cellphone or Netflix accounts is a way to stay attached.

In fact, we read that many parents have discovered hot shows like “Game of Thrones”, “House of Cards" and "Orange is the New Black," simply by logging into their family Netflix account and watching what their kids watch. Then they always have something to talk about – and something in common.

So, is there a cut-off age when grown children should pay their own bills? Psychologists say, because a lot of these services are so new, there’s no set protocol. But, at some point, you want your kids to stand on their own financially? Maybe by the time they hit the big 4-0?

And as an adjunct to this trend – divorced couples are staying on the same cellphone plans too. Simply to save money.