Intelligence For Your Life - Should Wearing Pajamas In Public Be Made Illegal?

Should Wearing Pajamas In Public Be Made Illegal? 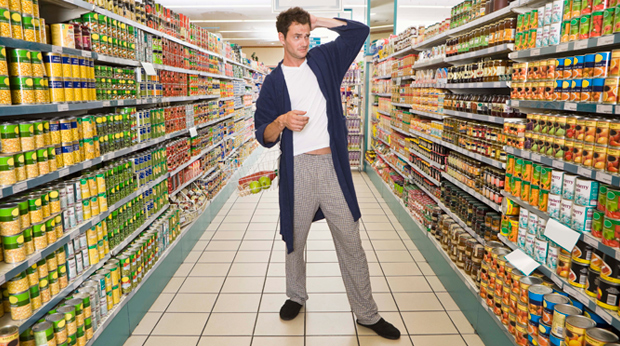 What’s the latest legal battle heating up across North America? It’s whether or not wearing pajamas in public should be banned! It may sound outrageous, but one Louisiana lawmaker is fighting to make it illegal for anyone to wear pajamas outside of their home.

Commissioner Michael Williams launched the pajama crackdown after going to a local department store, and seeing a group of teens in flannel pajama-pants in the aisles with their underwear and private parts peeking out. Williams says it was totally inappropriate. And asked what’s next? People parading around town wearing skimpy lingerie or their actual underwear?

So, does he have a case? The American Civil Liberties Union says no way. They claim that banning pajamas in public would violate the 14th amendment of the U.S. Constitution - freedom of expression. But other experts say, not so fast, the pajama police could still be after you. Because some cities may make wearing PJs a form of public indecency. And already some districts have laws on the books against wearing saggy pants in public - so this could become an extension of that rule.

So, what do you think? Do you wear PJs in public? Should they be banned?