Intelligence For Your Life - Schools Are Banning Halloween!

Find out why certain schools across the country are scrapping Halloween this year and how it has upset both parents and kids. 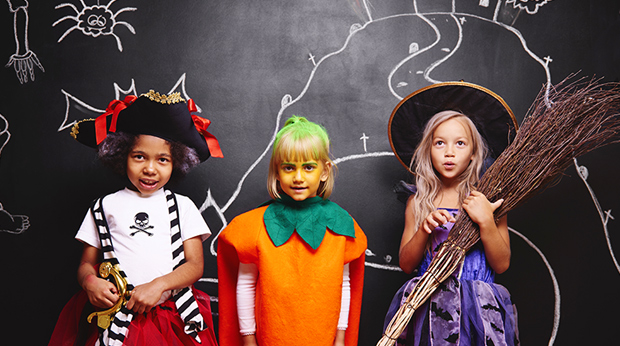 On Halloween, little monsters, witches and even Dracula won’t be making an appearance at one elementary school in Seattle. The administrators have decided not to allow students to dress up this year. One disappointed 4th grader is quoted as saying, “I had to fight back tears."

Parents are disappointed, too, and say the school is trying to be politically correct. The schools reason for banning Halloween? Costumes take away from valuable learning time – even though Halloween is only a half-day at this school.

The schools say they also have to be sensitive to the fact that there are kids from different cultures and different religions who are offended by Halloween – but their decision was purely academic. This school isn’t the first – a LOT of schools are saying no to Halloween – including schools in Chicago, Toronto, and Portland, Oregon.

*So what do you think: Does Halloween have no place in school? What’s your kid’s school’s policy? Did you dress up for school as a kid? *