Retirement Could Be A Thing Of The Past

An increasing number of older workers are staying on the job, well past retirement age, because they just don’t have the… 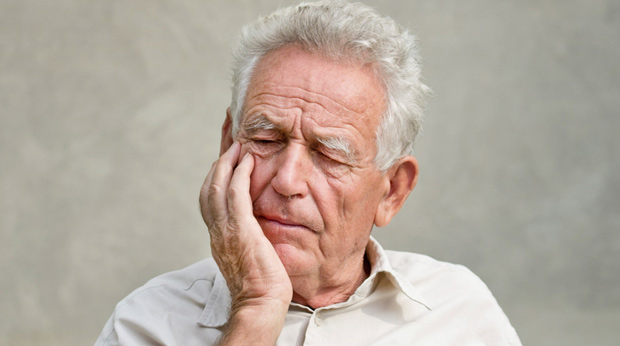 An increasing number of older workers are staying on the job, well past retirement age, because they just don’t have the money to stop working. This is causing problems for younger workers looking to break into the job market. Why? Companies aren’t creating new jobs because of the bad economy, and they have fewer openings because older workers aren’t retiring.

According to The New York Times, retirement just isn’t in the cards for many older workers. They joke about having to hobble around the office with their walkers, and it’s all because so many of them lost a big chunk of their life savings when the stock market collapsed late last year. The problem was that about a quarter of the people near retirement had almost ALL of their money in stocks, and according to financial experts, this is a bad idea. If you’re nearing retirement, you should have 40% of your money in bonds because they’re safer and have a guaranteed return on investment.

The majority of people over 60 say they’ve put retirement plans on hold because of the recession, and the Washington Post says that could be a good thing. Staying at your job gives your investments some time to recover, and your Social Security Benefits go up the longer you wait to claim them. The Social Security Administration also has a great retirement age calculator on their website, to help people figure out how much they need to live comfortably and at what age they should retire. Check that out at SSA.gov, and click on retirement.

Another silver lining? A recent British study found that every extra year a person works can delay the onset of dementia by six weeks! Another study found that the complex activities involved in work – like multi-tasking - help preserve cognitive function and could delay Alzheimer’s disease. Seniors who continue to work past retirement tend to be more active, eat better and have better physical strength.