Intelligence For Your Life - Psychotherapy Can Help Your Dog

Psychotherapy Can Help Your Dog

Would you believe that your dog might need psychotherapy? Our veterinary behavior expert explains why psychological problems are common and how to treat them. 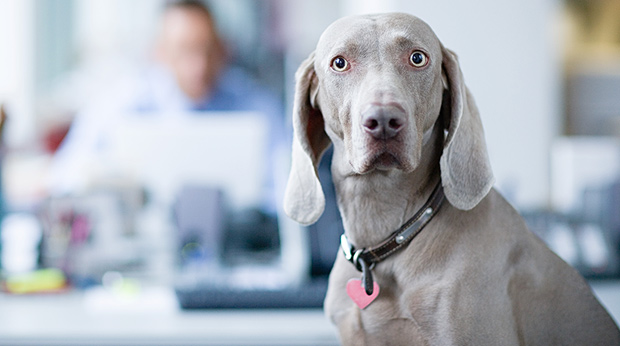 Would you believe that your dog might need psychotherapy? Experts say that one in ten dogs suffer from some sort of mental disorder, and half of them are prone to mental illness at least once in their lives. Everything from anxiety, to depression, to phobias. And that’s important to know because 95-percent of phobic or aggressive pets that don’t undergo therapy are abandoned, end up in shelters, or are put down.

Veterinary behavior expert Dr. Joel Dehasse says psychological problems are common. But in most cases, the animal projects how their master feels. And at the first therapy session, the psychiatrist spends five minutes with the animal and 50 minutes with the owner. The approach is very close to what analysts do with children who are taken to see a psychiatrist when it’s their parents who really need the help.

Take the case of a 130-pound shepherd that became aggressive with small dogs. The therapist asked the owner two questions: “How does your dog feel about smaller dogs?” And “How do you feel about little dogs?” It turned out: Small dogs annoyed the owner, which the dog picked up on and acted on.

Dr. Dehasse says often changes have to start with the owner. A lot of times, people have romanticized ideas of dog ownership and need to realize that dogs need to walk, run, and chew to be mentally stable. And it takes between one and six months of behavior therapy to change an unwanted behavior.