Intelligence For Your Life - Preschool Children Need Their Naps!

What’s the best way to help boost your preschooler's brainpower... 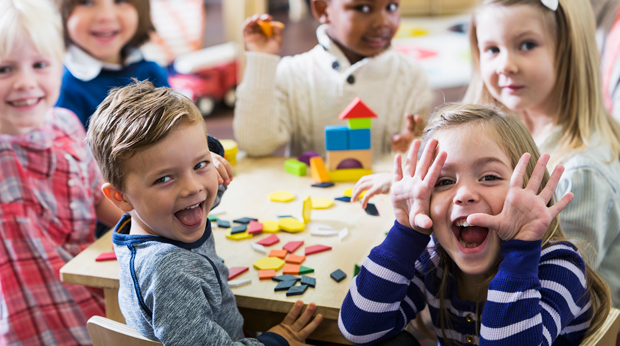 Actually, none of those things will matter if kids don’t get regular NAPS. That’s according to research in the journal Child Development. Researchers recruited 40 toddlers, ranging in age from 3 to 5, and had them all play memory games. The catch was that some kids took hour-long naps between game rounds, while the rest took NO naps.

The result? Nappers consistently retained 10 to 15% MORE information, on average, compared to the non-nappers. And not only that, researchers found that kids who regularly took at least four naps a week had a significantly easier time memorizing and learning information than those who only took occasional naps.

The reason? Lots of studies have shown that our brain needs regular sleep to repair cells and consolidate memories... that’s true at ANY age. But with toddlers, a whopping 90% of their brain capacity develops before age 5! So there’s significantly more need for brain cell repair and consolidation.

So, bottom line for boosting your child’s brainpower: At least until age 5, try to schedule your child for an hour-long nap every day.