Intelligence For Your Life - Pig Theft Is On The Rise!

Pig Theft Is On The Rise!

How do you get away with stealing a truck-load of pigs? That’s what police are asking themselves after a pig theft crime wave! 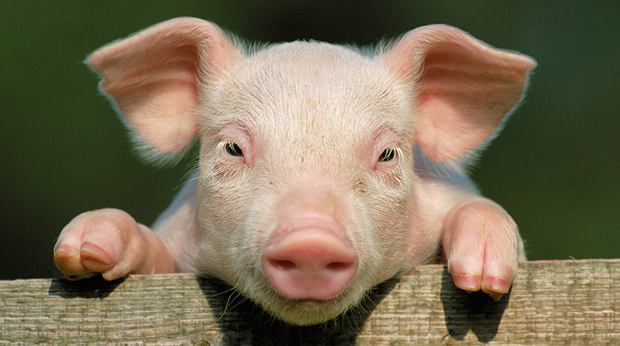 How do you get away with stealing a truck-load of pigs? That’s what police are asking themselves after a pig theft crime wave!  Farmers in Iowa and Minnesota are reporting hundreds of pig thefts and officials aren't even sure how they're pulling it off.

So far, Iowa hog farmers have lost more than 350 hogs since February. Combine that with recent Minnesota thefts – where over 750 hogs have been stolen - and we're looking at over a thousand snatched pigs.

Officials think these thefts aren’t the work of amateurs – but an organized crime ring, because it would take a well-organized operation to transport that many animals. And police say, theoretically, thieves could snatch up 100 hogs in seven minutes. You might be asking, why pigs? Because they're the perfect balance between size and value.

Horses are too heavy and difficult to control, while chickens wouldn't even bring home the bacon.  So if you’ve got a hog farm – and I know we have farmers listening - keep an eye on your pigs and set up cameras. Because those little piggies are a hot commodity.