Pet Trust Funds Aren't Just For The Rich and Famous

If you worry about what will happen to your beloved pet if you pass before they do, there’s an answer. 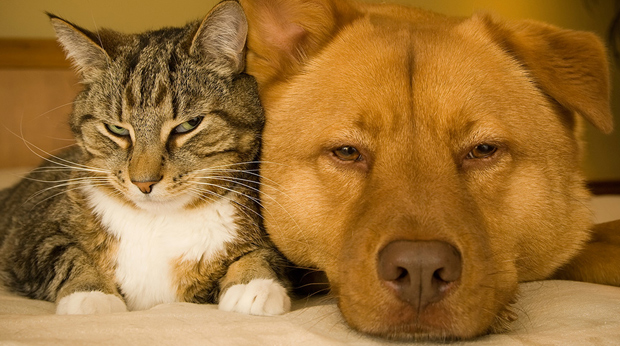 If you worry about what will happen to your beloved pet if you pass before they do, there’s an answer. These days a growing number of animal lovers are asking trust and estate lawyers to draw up paperwork, ensuring their dog or cat will be well taken care of in the event of their death. One of the most famous examples of this was Leona Helmsley. For those of you too young to remember, Helmsley was a billionaire real estate investor. When she died in 2007, she left 12 million dollars to her little maltese dog, Trouble. A judge later reduced the amount to two million.

Francis Carlisle is a lawyer in New York who specializes in pet trusts. She recently told the New York Daily News that pet trusts aren’t just for the rich and famous. A full three quarters of her clients, from all walks of life, have set up trust funds for their pets. For them, it’s not about making outrageous demands about the future care of their pet. It’s about making sure there’s money set aside in case the animal has a serious illness. It also allows them to designate the person they want to be in charge of their pet’s care.

There’s cause for concern for pets whose owners don’t plan ahead. Huge numbers of pets end up in shelters when their owners die and most of them are euthanized within a matter of months. Experts say people are more attached to their pets than ever. The pet is part of the family, so owners wouldn’t want them to be left in the lurch. How much are they spending? Well, the typical trust costs about $40 to set up, if it’s simple. More complicated trusts can be about $2,500, and people usually set aside between 20 and 100 thousand dollars depending on how many pets they have and if they have any special needs.