Intelligence For Your Life - Pet Pre-Nups!

Today’s couples are signing prenuptial agreements to protect pets in case of divorce. 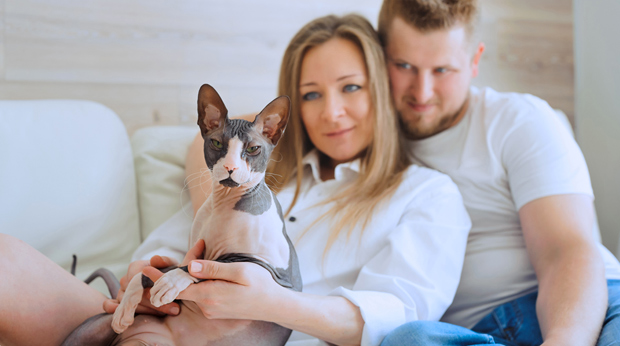 According to the American Academy of Matrimonial Lawyers, there’s been a 22% increase in pet custody hearings in the last 5 years. And a survey by a pet insurance company found that a quarter of divorces in the past year involved a pet custody dispute. And even if a couple ISN’T getting married, but live together with fur-babies they adopted together, they’re signing pet-nups in case of a breakup. And it can be a smart FINANCIAL move.

A survey of over 100 divorce lawyers found that, in cases involving pets, lawyers spend an average of 25 billable hours on that issue alone. The rise in pet-nups is also because Millennials are less likely to be homeowners, car owners or have children than Baby Boomers - but they’re MORE likely to be pet owners. And that’s contributing to a rise in pet-nups.