Intelligence For Your Life - Personality Traits You Share With Your Pet!

What’s the best way to predict a dog’s behavior? 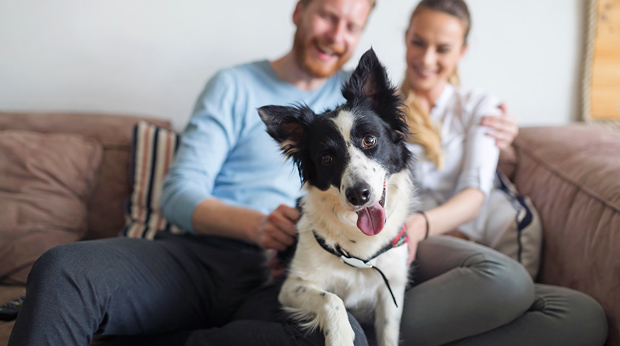 What’s the best way to predict a dog’s behavior? Yet another study has confirmed it helps to focus on the dog’s OWNER… because dogs really do mirror their human’s personality. That’s according to a new study in the journal Frontiers in Veterinary Science. For example:

This study found that dogs are generally better behaved if their owners have an outgoing, extroverted personality. Researchers say it’s because when a human is more social, they tend to have an easier time letting others get close to their dog… From trainers to strangers. And that helps dogs get used to new environments and helps socialize them. Dogs belonging to extroverts are generally less fearful, clingy, and aggressive.

Also, whatever you’re feeling will flow down the leash and affect your dog. Because our dogs are so in-tune with our emotions, if you’re feeling stressed and tense, your dog will start acting tense and stressed, too.

And dog owners who rated high in the personality trait “agreeableness,” had dogs that were more affectionate.